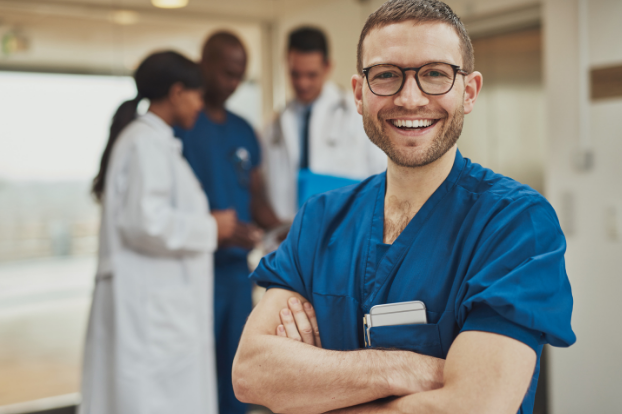 I believe in the basic human right to affordable healthcare regardless of age, race, sex, religion, or socioeconomic status. Through equitable and efficient legislation, we can provide this basic need to all Texans.  Furthermore, I would like to expand Autism and Special Needs Resources for parents of affected children. There are not near enough programs or resources available to ASD parents to provide treatment and therapy for their children with special needs. 1 in 68 Children are on the spectrum and we need to do everything in our power to support them and their families. Expanding Medicaid and these resources will help these children learn proper coping mechanisms, practices, and learn new skills as they continue to grow and actually have a chance to succeed as adults. 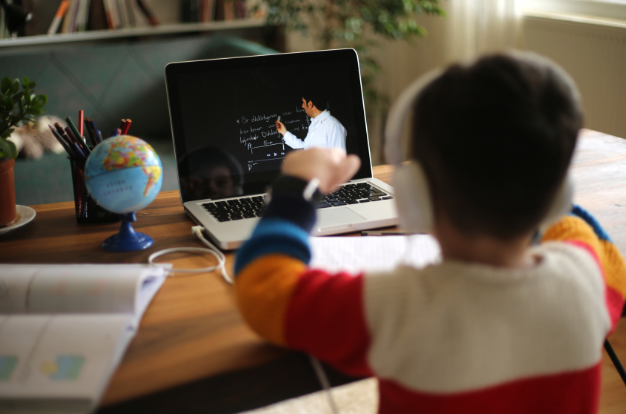 As a father, education is a particularly important issue to me. With the implementation of certain measures including Cannabis legalization, we can continue to provide and expand upon our high standard of education while striving to lower taxes for homeowners and businesses. I plan to impose a 10% cost-of-living wage increase for all public school personnel over the next four years. In addition, I believe we need to analyze where we have trouble with teacher/student ratios and embed qualified teacher's aides to those classrooms so that teachers actually have time to spend with their own families.

I fully support the Second Amendment to the United States Constitution. While gun violence is a major concern, I realize that people are the ones pulling the trigger and responsible gun owners should not have to pay the price for the actions of criminals and murderers. While policies that enforce restrictions on gun purchases help, I understand that criminals will get guns regardless of safeguards that may be put in place by governments. It is my belief that harsher penalties for gun violence will do more to limit gun violence in our state and will work to pursue such legislation while protecting our right to bear arms. Permitless Open-Carry laws however are a recipe for disaster. 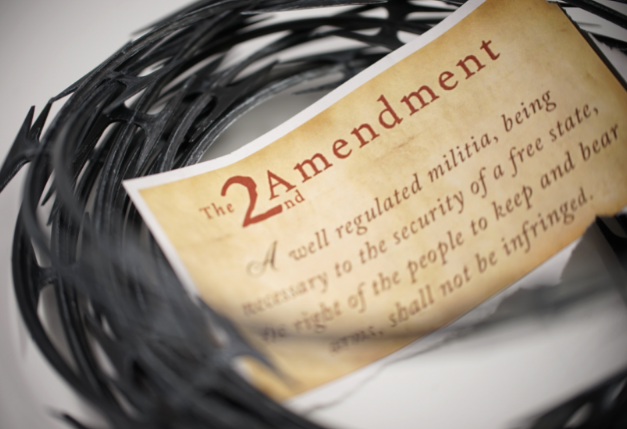 Throughout the years, I've come to realize that Cannabis' medical benefits far outweigh the dangers. Cannabis should be legalized for all Texans and be removed as a Schedule 1 drug. Cannabis use and possession should be governed in a similar fashion to alcohol and non-violent offenders for possession should be released from custody. As we've seen with Colorado and other states who have overturned Cannabis prohibition, we have a unique opportunity to fund healthcare, education, and social initiatives with the licensing and taxation of Cannabis products without any detrimental effect on our society. 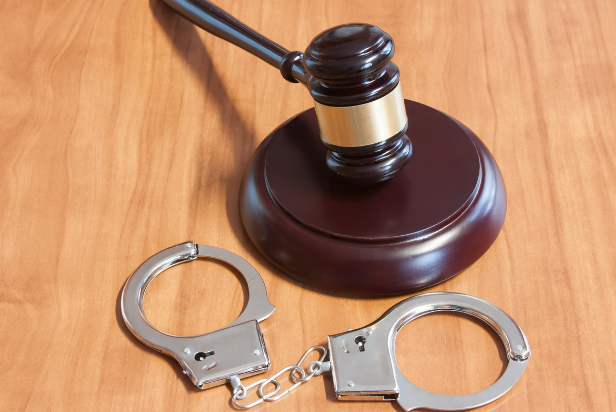 As a strong supporter of police, I see issues in the justice system that need to be addressed. We need to enact fair and equitable measures to ensure that all people are given a fair trial, equal rights, and fair treatment within the judicial process. We should abolish the unfair practice of cash bonding and reassess the arrest and detainment of citizens for certain crimes. I believe that minorities and lower-income individuals are disproportionately arrested and convicted without proper cause and/or competent representation. I think it is important that we also take a look at for-profit prisons and work towards putting them under the jurisdiction of the state rather than corporations who are profiting off of longer sentences with taxpayer money. While many fellow Democrats are ready to strike police budgets. I propose a new tactic: RE-fund the police and hold them accountable. There are several police officers who perform their duties with honor and integrity. They should not be punished for performing life-saving services for our communities. With “Re-Fund the Police” more funding would go into racial sensitivity training, bodycams, and new training focused on identifying the possibility and threat that comes with encounters involving citizens with mental illnesses. I would like to see a non-partisan council created to help analyze and determine possible consequences for officers who accidentally or intentionally harm citizens not in accordance with the program. Our law enforcement are our public heroes and the work that they do must be respected, but too many catastrophic events have occurred from a lack of proper training and resources.

While I believe it is important for Texas to be self-reliant with our energy, I also believe that we have to have a reliable grid in order to achieve that. The first thing that we have to do is weatherize our energy grid to sustain extreme high and low temps. Climate Change is real and it will continue to affect us in extreme ways. Secondly, we have connections to three other National grids that can be  switched on or off to share electricity with neighboring grids in case of emergency. This has only been done once during Hurricane Harvey. We cannot utilize this  option until our grid is stable and reliable, though, or else we run the risk of damaging neighboring electrical grids.