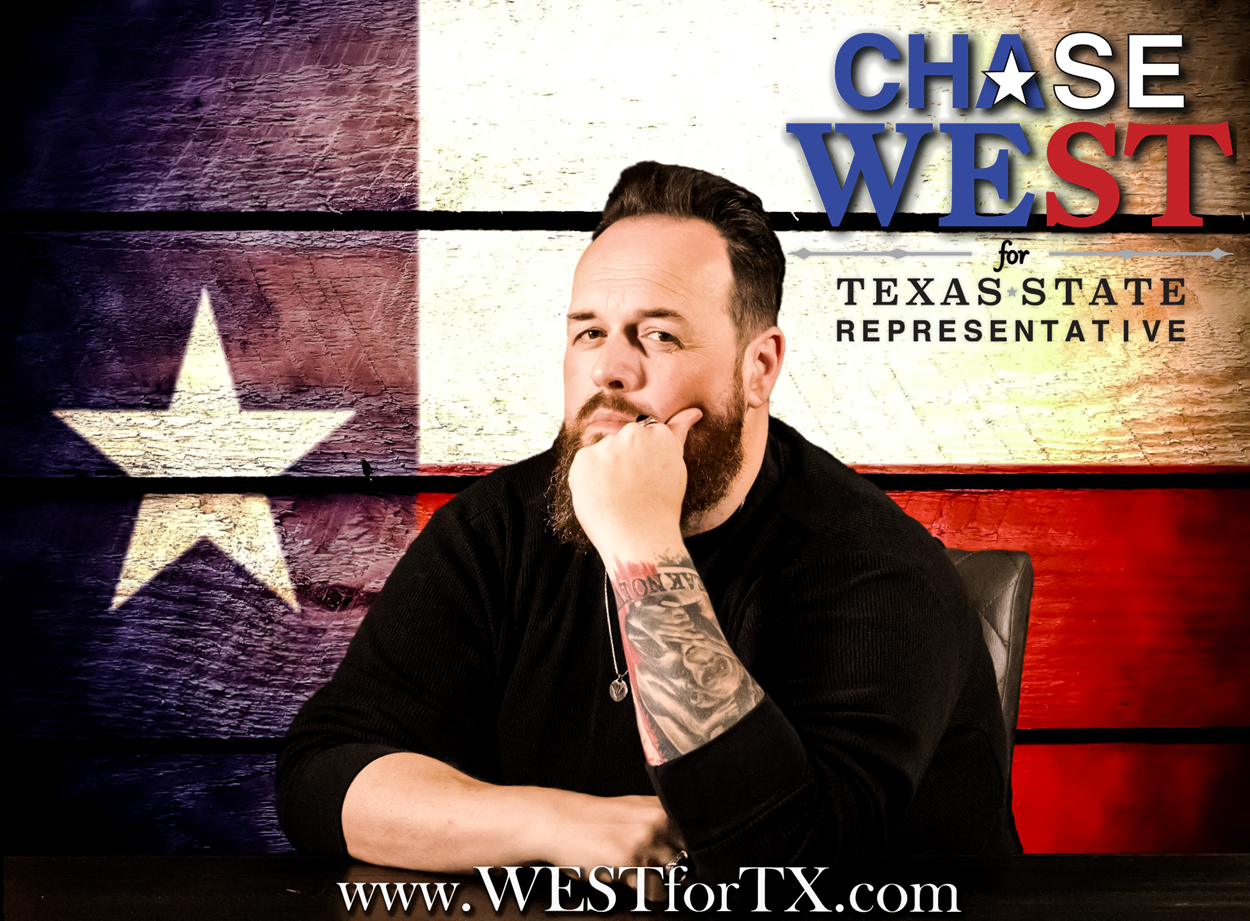 Houston/Katy native, Chase West is no stranger to politics. He became interested in the political process at the age of 8, engaging in political debates at school and watching current events unfold that would change the state, country, and world forever. He voted in his first election at 18 and was overtaken with pride at the idea of his voice counting.

Chase has never been one to back down from political discourse, but has the unique ability to empathetically see many sides to any given argument and remains close friends with Republicans, Democrats, Libertarians, and Independents alike without the use of personal attacks or mudslinging. 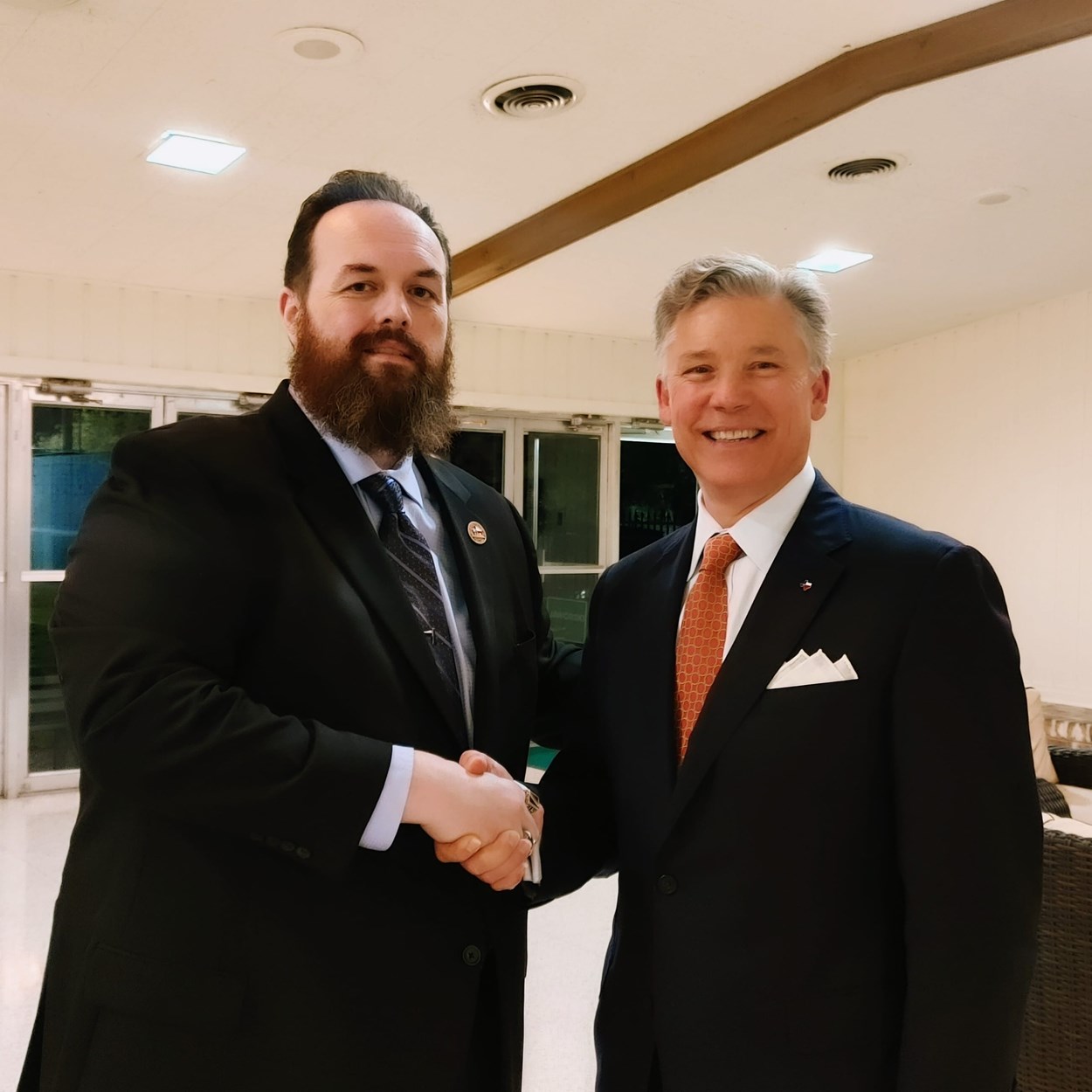 West began working at a local carwash when he was 15. At the age of 16, he started working as a fry cook at a local Sonic and found another of his true passions; culture. Being a native English speaker, Chase couldn't communicate effectively with his co-workers, so he made it his mission to learn Spanish. Within 3 months, Chase was nearly fluent in Spanish and was able to really learn a lot more about his coworkers and about Mexican heritage. West was very active in the Katy High Theatre department, Journalism, and was a member of the Texas Academic Decathlon team as a teen.

Chase graduated from Katy High School in 2000 and attended The University of Texas at Austin, The University of Houston, and Houston Community College. While in college, he studied Advertising, Music, and Audio Engineering. Chase has been a musician and songwriter for most of his life. He has been the guitarist/singer for many bands and his own solo music. In 2015, he and one of his bands were signed to Lamon Records in Nashville for a one EP deal with a music video. 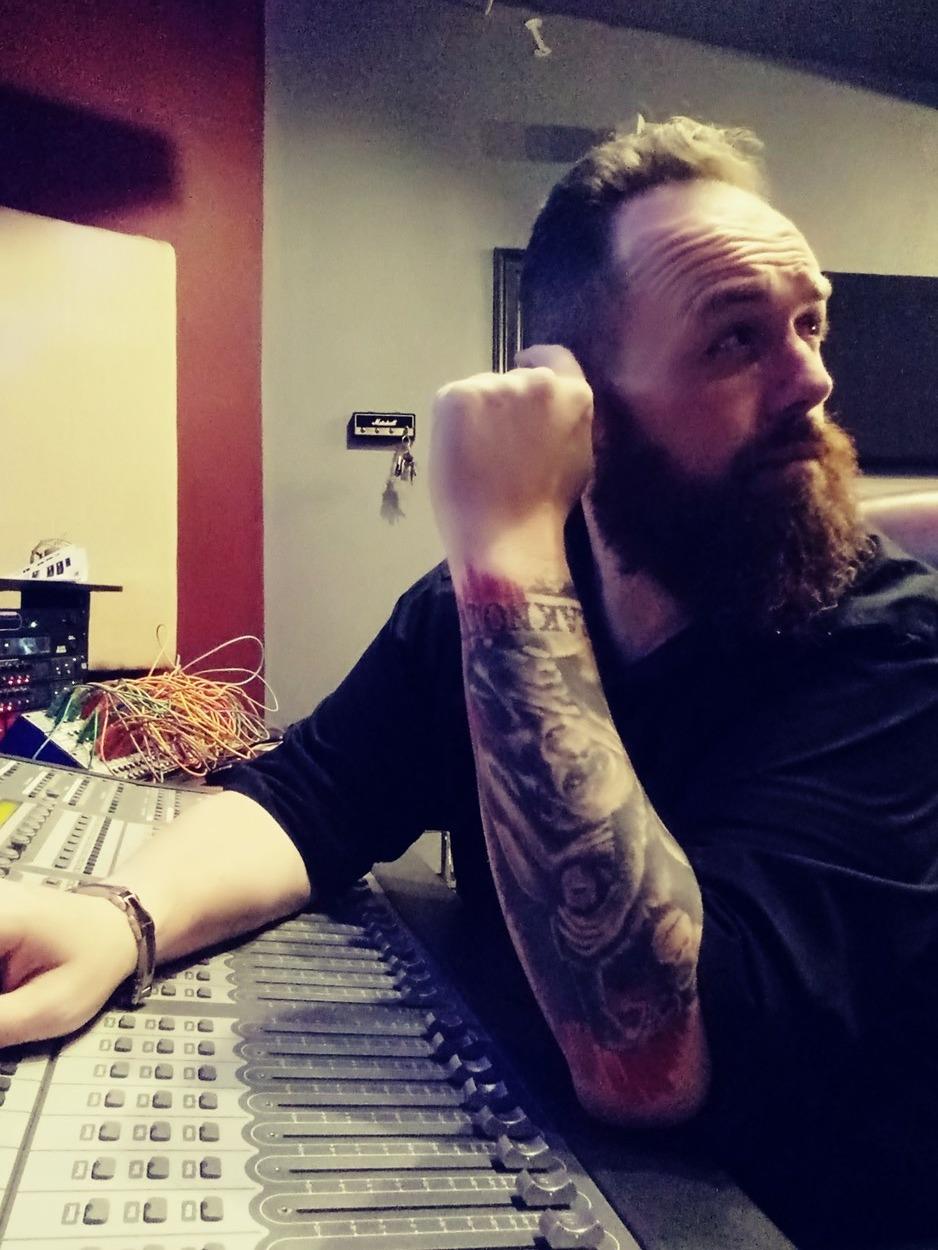 It didn't really go anywhere, but the experience was definitely life changing. Two years later, he opened up a small commercial recording studio in Richmond, TX.  For the last 4 years, Chase has been working in the finance department of a local telecom company while running and financing the studio and serving as the lead producer for most of his clients. In his spare time, he enjoys competitive axe throwing, writing music, and finding new ways to express himself creatively. 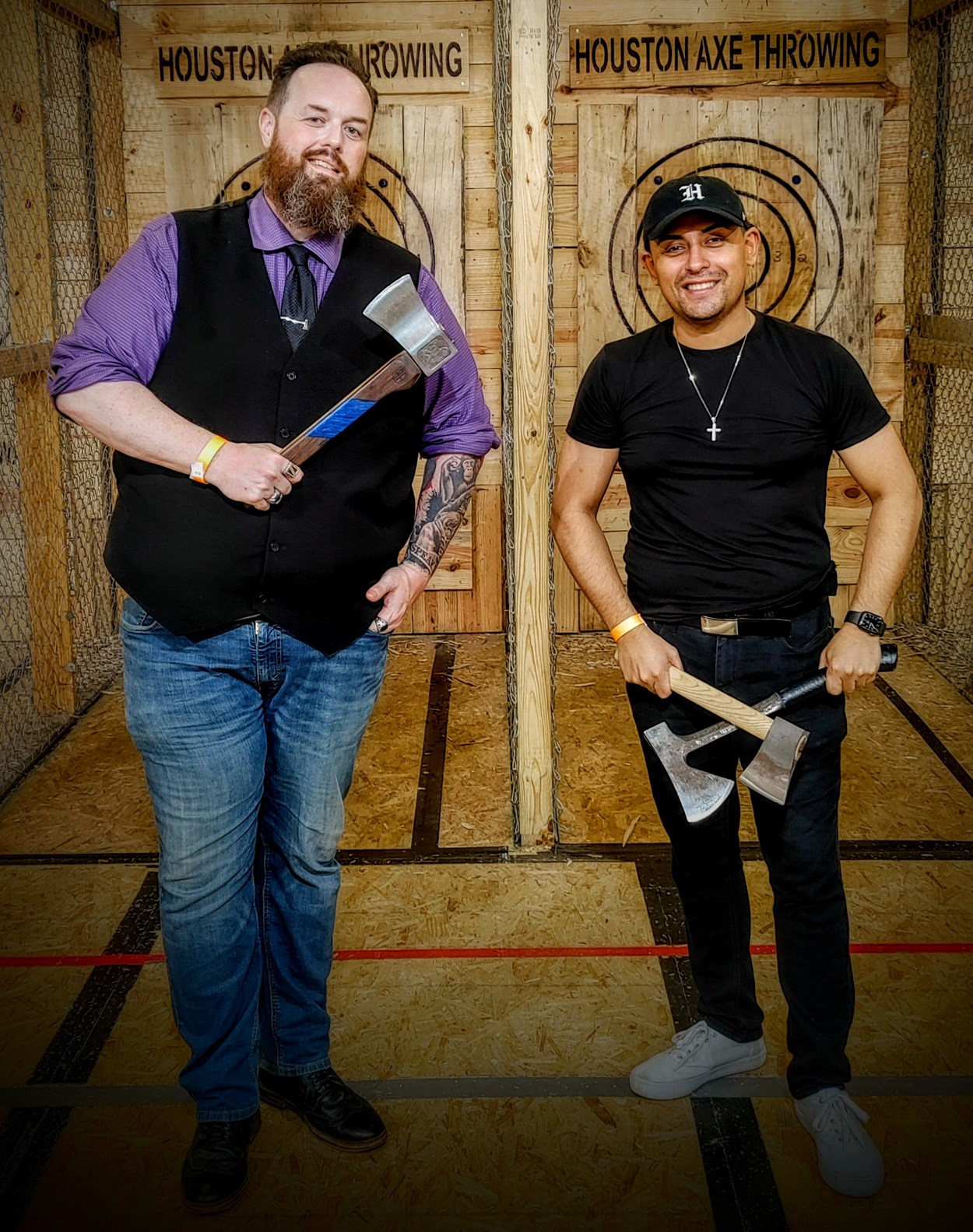 Chase has lived within the West Houston area for most of his life and knows the issues and concerns that face us all as citizens, parents, workers, and taxpayers. He has always made it a point to fight for w

hat's right and believes that representatives should have an open line of communication with those they represent. West believes that voters should not just vote for a candidate who shares similar views and just hope that they get proper representation in the legislature. Voters deserve a representative who votes on issues as their constituents would, regardless of political or personal bias.